Over the new year, it was announced that David Lloyd is stepping down from his long-standing role as manager of Bendigo Venues & Events.

During his amazing 16-year tenure, David lead the development and opening of the Ulumbarra Theatre, winning the Drover Award for Performing Arts Centre of the Year. Among many other significant achievements, he also welcomed Arena Theatre Company into residence in 2018, strengthened his organisation’s relationship with the Dja Dja Wurrung community which will continue through a new, dedicated First Nations Arts Officer role, and helped shape a diverse performing arts program that has steadily grown theatre audiences and contributed to Greater Bendigo’s reputation as a leading arts centre in regional Victoria.

David is not only a leader in his community, but also our industry, having previously served as President of PAC Australia and VAPAC and forging strong connections with Creative Victoria and Regional Arts Victoria.

There will be big shoes to fill in Bendigo and we look forward to what’s next for David. Although we will miss his immense contribution to the VAPAC network we are sure our paths will cross again. 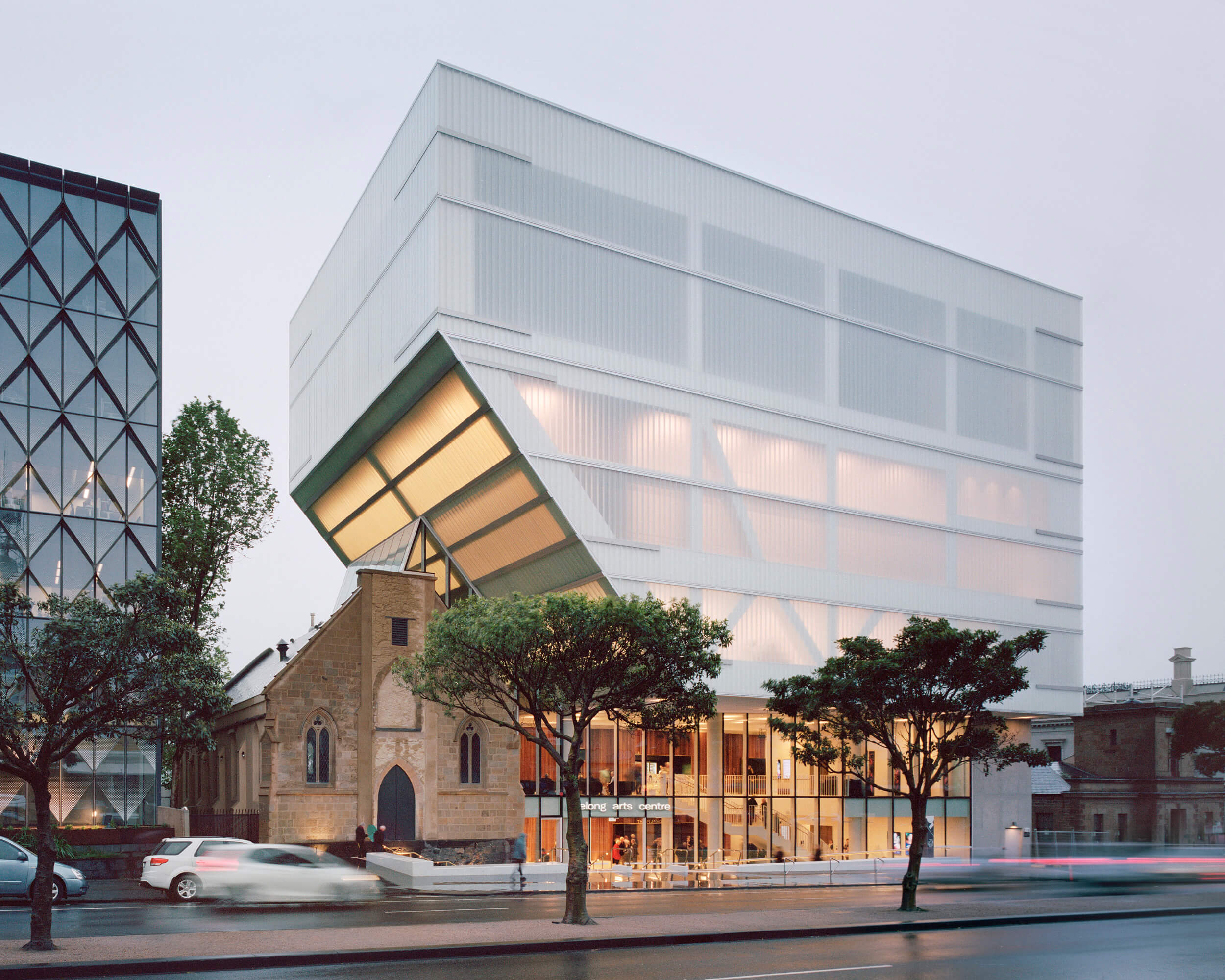 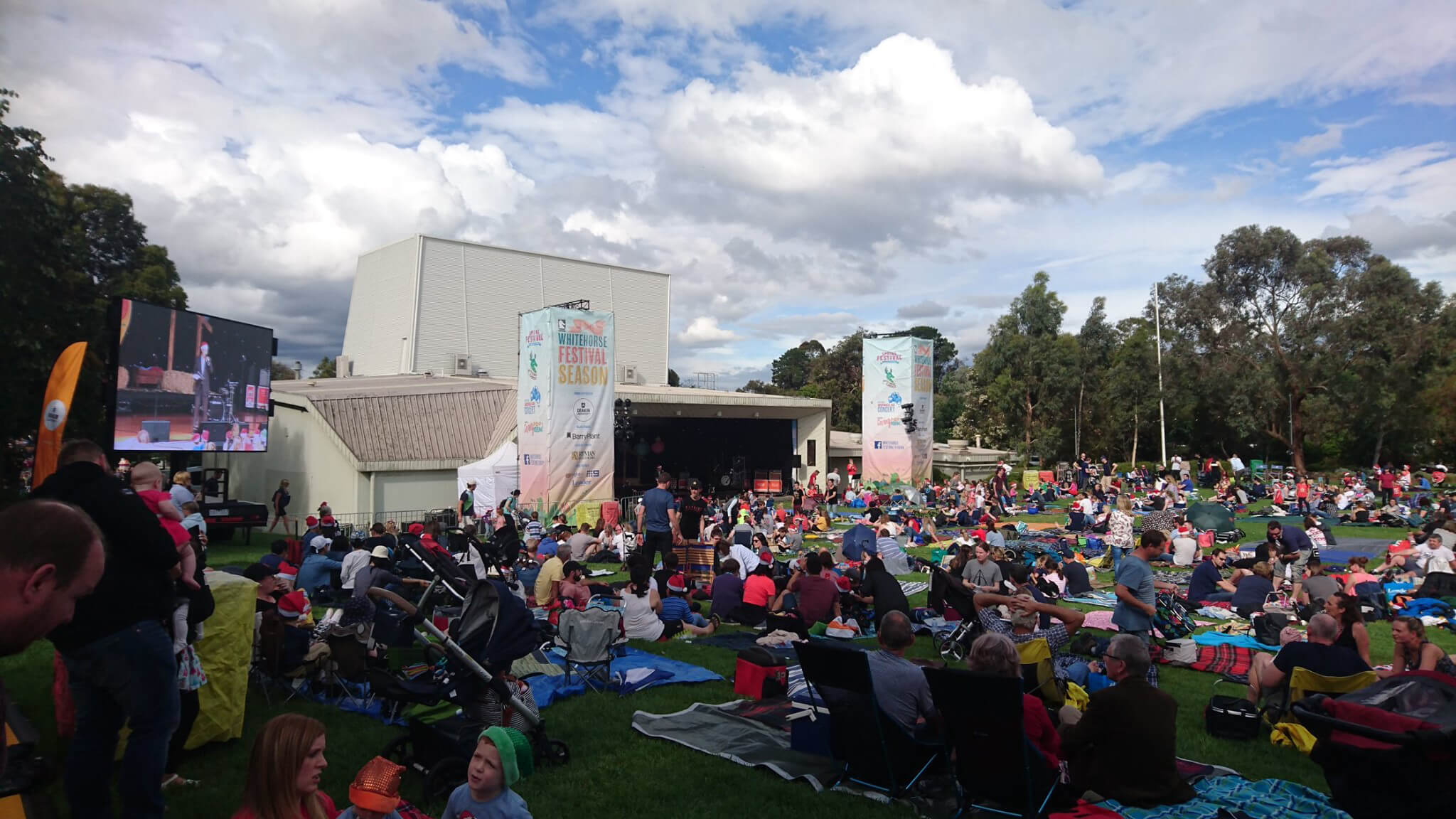